After navigating teenage fame as a YouTuber and Vine star to become a successful standup comedian, actor and TV director, Bo Burnham recently tackled what for many of us is the toughest challenge of all: the eighth grade.

His directorial film debut, 'Eighth Grade' is a coming-of-age comedy that follows hero, Kalya (played by Elsie Fisher) though the awkward, cringeworthy follies of her last week of junior high school, but it's also an earnest attempt to make a portrait of 'Generation Selfie' in its adolescence, struggling to figure things out in a world where phones, social media and the internet are as ubiquitous as air.

Burnham himself, at just 27, is a product of that world and his triumph is that his take on the subject is an earnest emotional inventory rather than outsider critique. 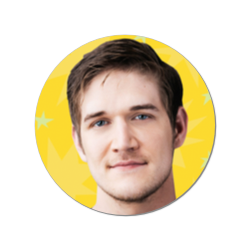